Prevalence of occult hepatitis B infection in Diyala province, Iraq

Background: Occult HBV infection (OBI) is the absence of hepatitis surface antigens (HBsAg) that is not apparent during detection by serological tests despite the presence of virus DNA. This study aimed to explore the prevalence of OBI infection among various populations in Diyala province, Iraq.

Results: The positivity rate of serological markers of OBI among the study population was (6.7%) of the participants were HBs Ag positive. Whereas 22 (6.1%) were anti-HBc IgG positive and 3 (0.8%) were anti-HBc IgM positive. The detection rates of the PCR products of 76 participants after amplification using specific primers for (core-gene) have been presented to the gel electrophoresis, which showed none of the 76 participants were positive for the HBc gene.

Conclusion: The current study showed a medium percentage of anti-HBc IgG in the serum of the study groups without the presence of HBs Ag, which indicates the presence of a previous infection that was resolved or the occurrence of occult hepatitis B infection. The current study results also showed that the serum of any of the study groups was not positive for the core gene, which confirms the possibility of infection with OBI. 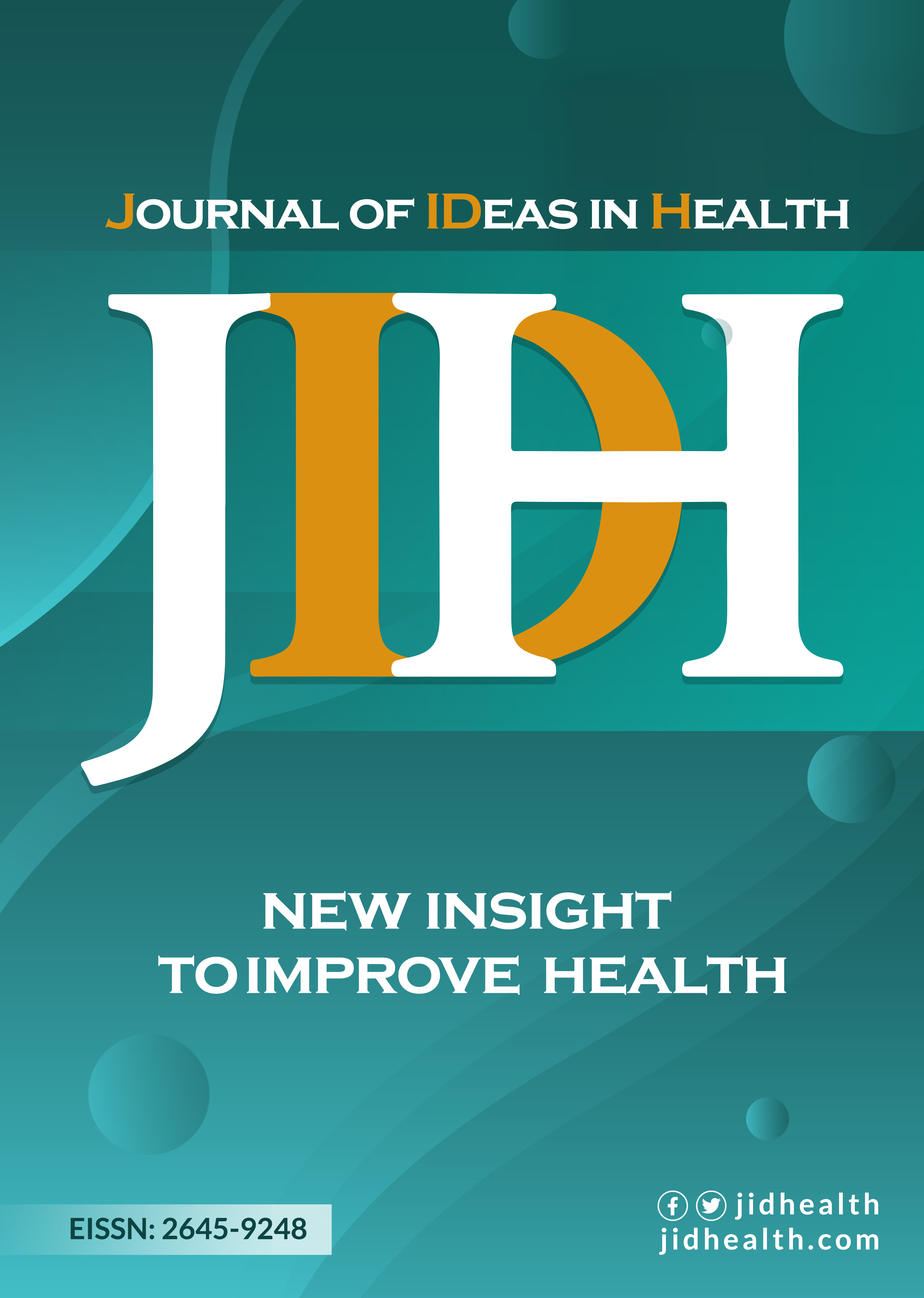 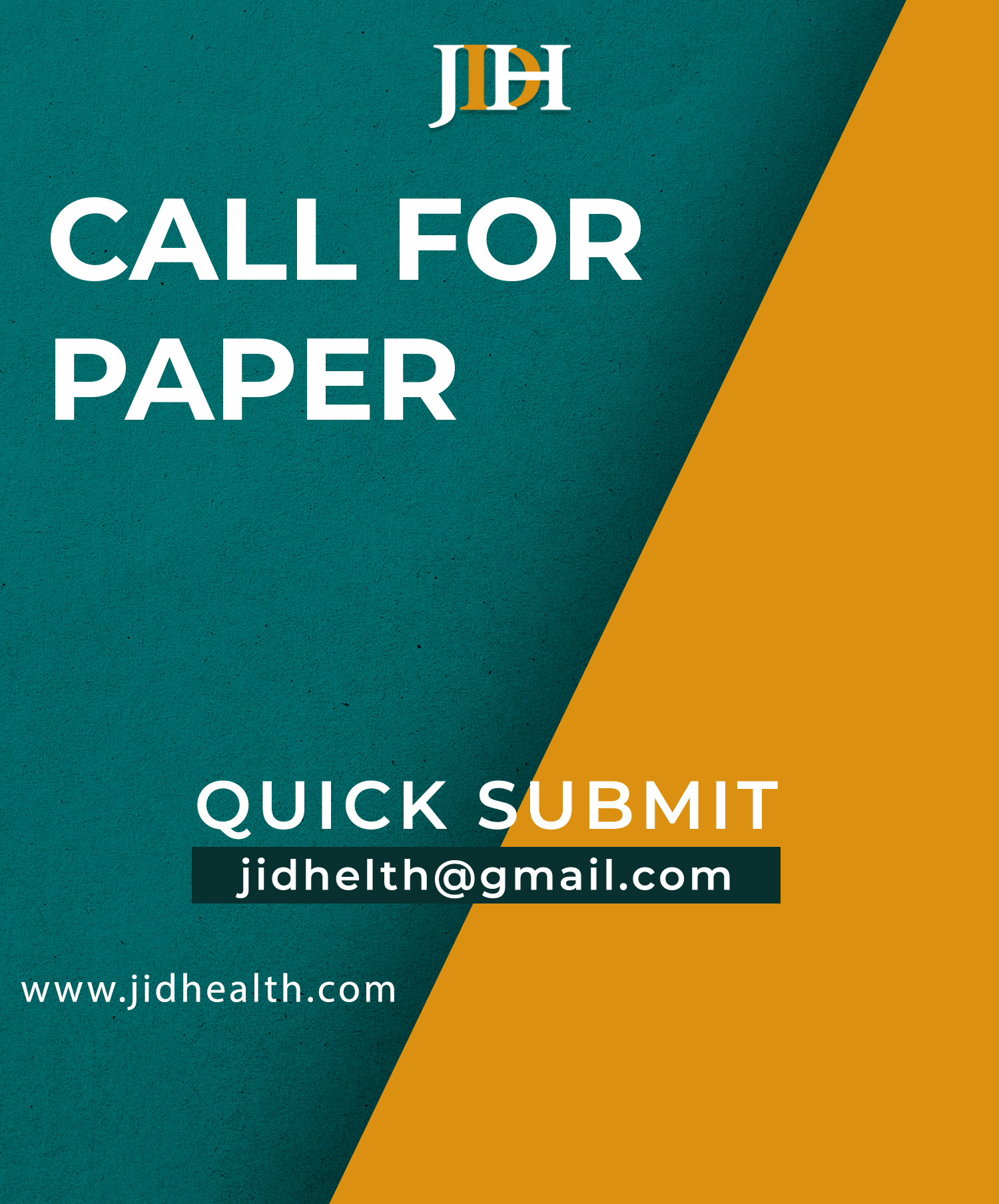 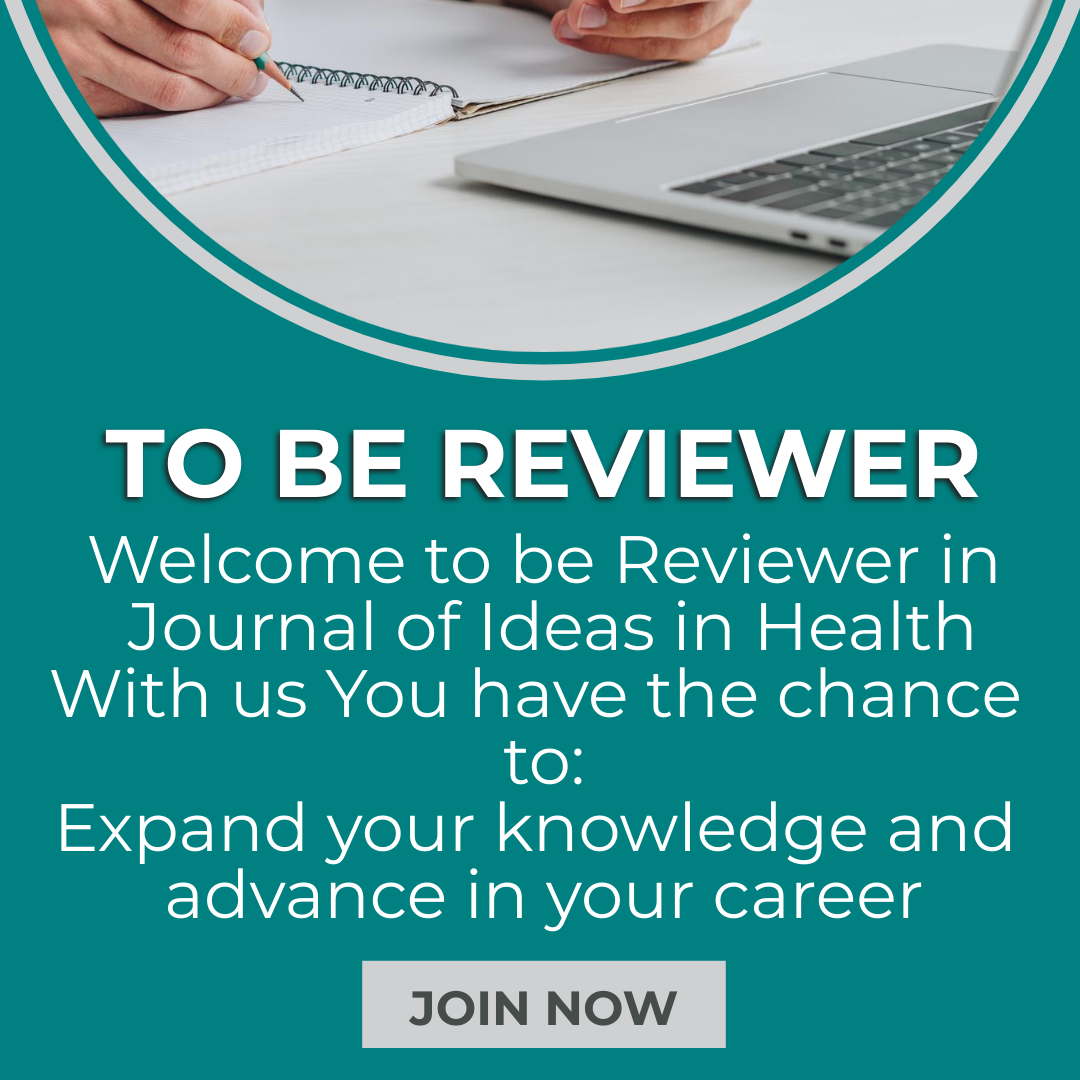